Top five artists who are under rated in the bay

Jay lyric -With songs like “Feeling You Feeling Me”, “Rich City Kids”, “For the People” and “Free My Mind, Now I Get It”, she explores lyrical themes of love, youth, community, self-worth and identity. Winner of a GRM Award for inspiring hundreds of young people and her peers she is the top female hip hop artist from Oakland to keep an eye on. 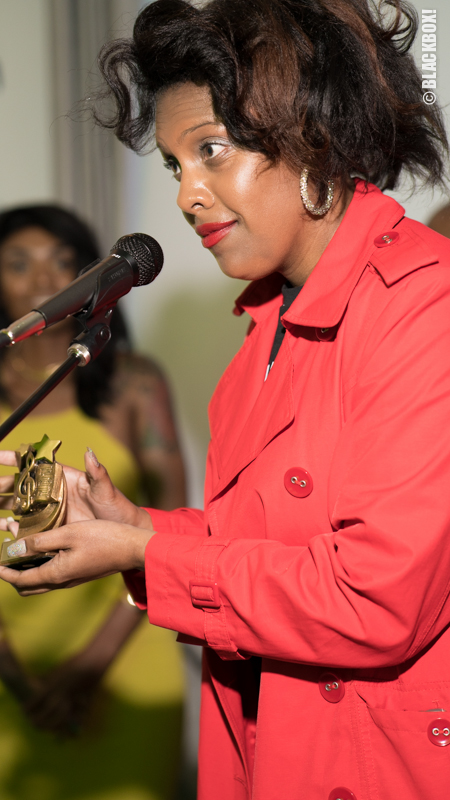 Kerry T -from Vallejo CA puts thoughts and energy into his music so that people can take something special away. In late August His song “Friends 2018” was nominated for best new hip hop song and best hip hop music video and won both categories 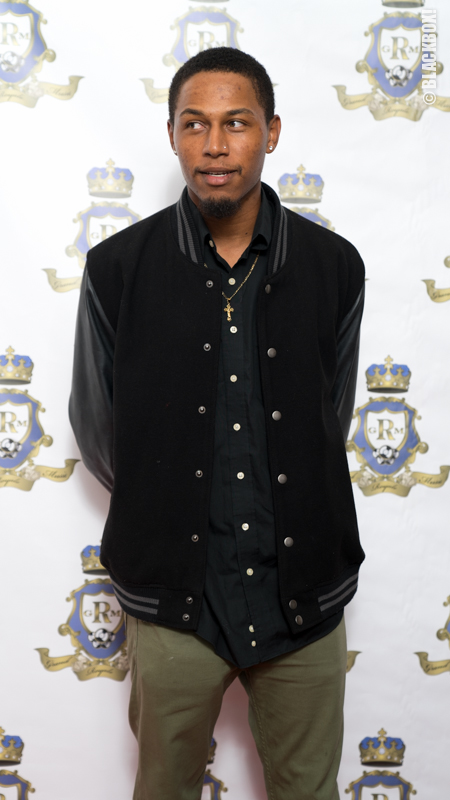 Eye’z -a dynamic singer, pianist and actress with versatility, flair and finesse. With a huge following on Instagram. Her new single …Still a rainbow was nominated for a Gran Royale Music Award and won best pop single. Her efforts with the Chief Charles Williams thoughts of a common man radio also was honored as she gracefully accepted the award as his trusted co-host. 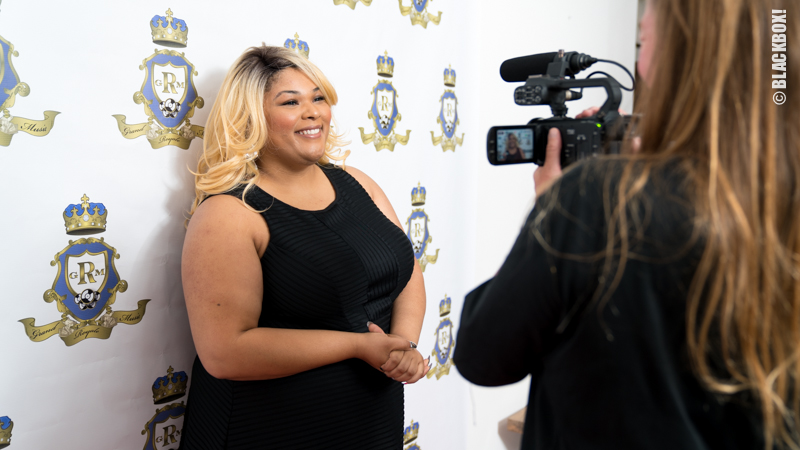 Ida fox -After playing the SF jazz festival twice Ida Fox keeps fans intrigued with her stylish fashion sense. she also won a GRMA for her latest album no egress which is no surprise to anyone in the bay area that she won after giving an outstanding performance at the event. 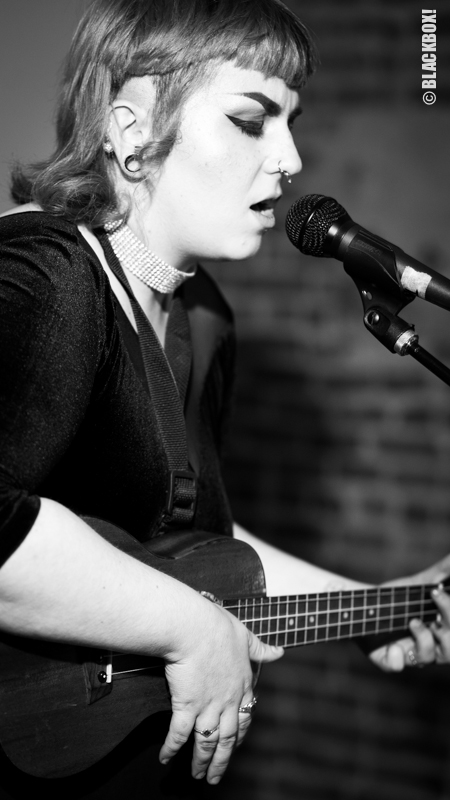 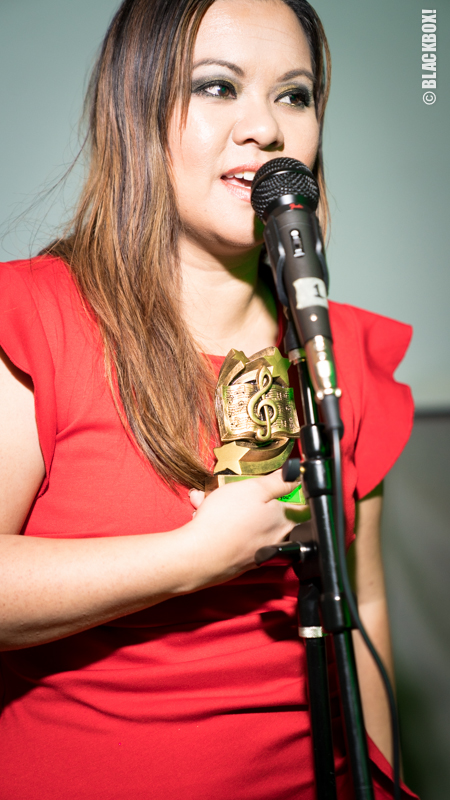