by Admin on September 8, 2015
3975
previous article
A Fresh Take on the Traditional Jack-O'-Lantern
next article
Ebola symptoms: What are they? 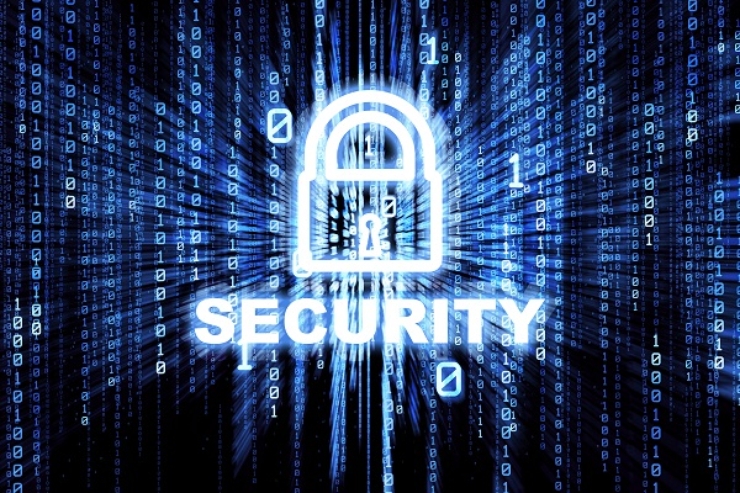 Instagram, Grindr, OkCupid, and many other Android applications fail to take basic precautions to protect their users’ data, putting their privacy at risk, according to new study.

The findings comes from the University of New Haven’s Cyber Forensics Research and Education Group (UNHcFREG), which earlier this year found vulnerabilities in the messaging applications WhatsApp and Viber.

This time, they expanded their analysis to a broader range of Android applications, looking for weaknesses that could put data at risk of interception. The group will release one video a day this week on their YouTube channel highlighting their findings, which they say could affect upwards of 1 billion users.

“What we really find is that app developers are pretty sloppy,” said Ibrahim Baggili, UNHcFREG’s director and editor-in-chief of the Journal of Digital Forensics, Security and Law, in a phone interview.

The researchers used traffic analysis tools such as Wireshark and NetworkMiner to see what data was exchanged when certain actions were performed. That revealed how and where applications were storing and transmitting data.

Facebook’s Instagram application, for example, still had images sitting on its servers that were unencrypted and accessible without authentication. They found the same problem in applications such as OoVoo, MessageMe, Tango, Grindr, HeyWire and TextPlus when photos were sent from one user to another.

Those services were storing the content with plain “http” links, which were then forwarded to the recipients. But the problem is that if “anybody gets access to this link, it means they can get access to the image that was sent. There’s no authentication,” Baggili said.

The services should either ensure the images are quickly deleted from their servers or that only authenticated users can get access, he said.

Many applications also didn’t encrypt chat logs on the device, including OoVoo, Kik, Nimbuzz and MeetMe. That poses a risk if someone loses their device, Baggili said.

“Anyone who gets access to your phone can dump the backup and see all the chat messages that were sent back and forth,” he said. Other applications didn’t encrypt the chat logs on the server, he added.

Another significant finding is how many of the applications either don’t use SSL/TLS (Secure Sockets Layer/Transport Security Layer) or insecurely use it, which involves using digital certificates to encrypt data traffic, Baggili said.

Hackers can intercept unencrypted traffic over Wi-Fi if the victim is in a public place, a so-called man-in-the-middle attack. SSL/TLS is considered a basic security precaution, even though in some circumstances it can be broken.

OkCupid’s application, used by about 3 million people, does not encrypt chats over SSL, Baggili said. Using a traffic sniffer, the researchers could see text that was sent as well as who it was sent to, according to one of the team’s demonstration videos.

Baggili said his team has contacted developers of the applications they’ve studied, but in many cases they haven’t been able to easily reach them. The team wrote to support-related email addresses but often didn’t receive responses, he said.