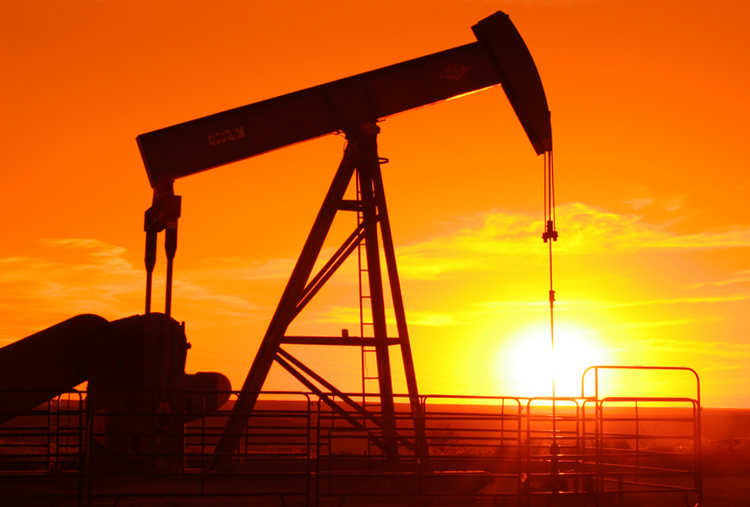 As everyone remains focused on the price of crude, the wider energy market is headed for a serious shortfall.

In fact, in the course of my global work, it’s impossible not to recognize that there is a new energy crisis quickly developing in other parts of the world.

This is not a rising Armageddon, the end of the world as we know it, or some script for a survivalist thriller.

In this case, the supply of oil and gas is still adequate and trade is on the upswing. The rising problem has to do with energy availability.

In certain areas of the world, the generation and distribution of energy is beginning to morph into a bona fide crisis. In short, the infrastructure in place is simply not enough to reliably keep the lights on.

For investors, these shortfalls will provide significant opportunities to profit.

Capitalizing on a Major New Advantage

On the upstream (production) side, the advent of unconventional oil and gas has fundamentally altered expectations on supply. Most of this supply is global, and not centered just in North America. But these new resources will take some time to develop

In the near future, liquefied natural gas (LNG) trade will be bringing natural gas via tanker to places that have usually been dependent only on pipelined gas. And while the LNG needs to be regasified at a receiving terminal and injected into the existing pipeline network, its delivery will provide a major new advantage.

It involves the establishment of local spot markets where contracts are made and executed in a few days, rather than those that tie parties to long-term commitments. More often than not, these agreements contract deliveries over a period of 20 years and require that a certain amount be taken each month or paid for as if it was. What’s more, the cost of these “take or pay” provisions are based on a basket of oil and oil products, even though the commodity purchased is gas.

This last element is the single major reason for rising energy costs in areas that are dependent on these pipelined gas agreements. The cost of the gas is tied to the price of oil, which is already high and rising.

The good news is that the development of local spot markets allows for an alternative that will almost always undercut the pipeline price. The crucial element is the guarantee of sufficient and regular supply. And the expansion of LNG trade worldwide is about to provide both.

Meanwhile in much of the world, especially in wide areas of Asia, coal will still be the main source of energy. For the most part, it is inexpensive. But it does carry with it some serious environmental complications, given the inferior grade of coal used and the limited technical sophistication of the power plants.

That’s why major coal users are already embarking on alternative energy sourcing. China, for example, has the world’s largest reserves of shale gas and is now the global leader in solar technology.

Of course, the huge infrastructure projects that are needed to make these changes will take time and considerable investment, but there is progress on nearly every front.

No Power, No Peace

Now for the bad news…

The main problem emerging (and fast) is in the worldwide generation and distribution of electricity.

In fact, we have witnessed several warning signals in this area over the past couple of days.

For instance, the United Kingdom is once again expressing concerns about its ability to produce sufficient power in the future, especially if new nuclear plants are delayed.

And elsewhere in the world, the lack of regular electricity availability is creating a genuine crisis. Pakistan is on the very edge of an energy collapse, while regular brownouts roll across India and many other nations in the region.

This side of the problem will only be getting worse as populations increase and the pressure placed on antiquated grids becomes more acute.

This is even beginning to affect major energy producers, including Saudi Arabia.

Even with vast reserves of crude oil, the kingdom is now facing a rising domestic energy crunch. That’s why Riyadh has embarked on the largest solar and wave power projects ever attempted.

And the angst over electricity in some places is paired with another dangerous shortfall. Many areas are also experiencing an intensifying lack of sufficient potable water.

In fact, the lack of water is actually the natural resource crisis that is likely to prompt cross-border conflict first. Just consider its implications in Africa, in Kashmir, in the Middle East, and parts of Central Asia.

Taken together, this grim picture has all of the ingredients necessary to trigger a genuine crisis in some very dangerous parts of the world.

Add the changing geopolitical landscape to this mix and the new trade positioning approaches mentioned above become even more enticing.

Of course, it has also led to some fanciful conspiracy theories.

“This is of course a ridiculous notion, but it does underscore that the main beneficiaries of the current crisis are likely to be those that can take advantage of the seismic shift in global energy flows that may be the lasting legacy of the conflict in Ukraine.”

That’s a bit of an intentional rhetorical overreach. But the point is nonetheless well taken. The world of energy is undergoing complicated seismic changes. All of them present their own challenges.

But for investors who know how to position themselves, there is a growing opportunity to profit.