“Grand Scam” A thought-provoking documentary exposes the corruption of America 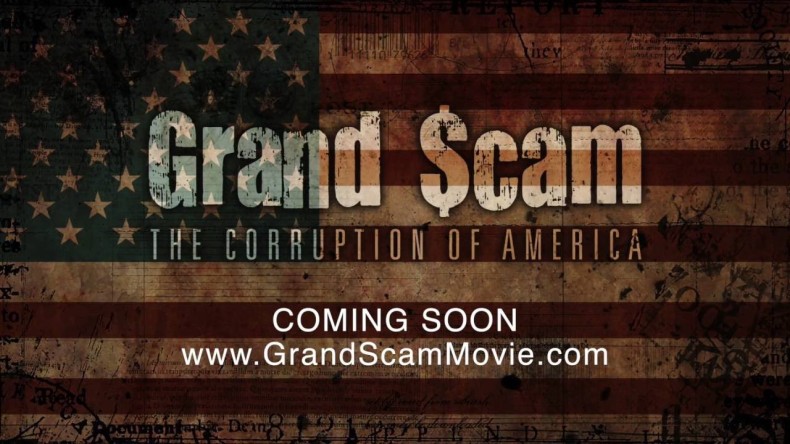 “Grand Scam” is director Lee Librado’s new upcoming documentary which reveals several controversial facts about the government. These facts, mostly unknown, will doubtlessly shock and surprise most of the population. It is a ground breaking documentary with a no-holds barred mission to shed light on the Federal income tax.

Is the Federal Reserve a government agency? Do Federal Reserve notes, what people commonly refer to as the dollar, have the value the public is led to believe? What are the reasons for allowing the Federal Reserve to print fiat currency for the U.S.? Do we need to tax revenue to operate the government? These are some of the questions ordinary Americans might not be able to answer, as the truth is often blurred. This is why the creators of “Grand Scam” have decided to create an exposé on the income tax using a populist medium like film.The film is about the collusion between big business, big media, and big government & what the filmmakers believe is the biggest financial crime committed against the American people. This is no conspiracy theory; it is simply the truth long hidden from those that need to hear it.

Director Lee Librado has had an illustrious career. His directing credits include the award-winning documentary “Latin Legends,” the story of six of the greatest Latin fighters of all time and “The Original 7ven,” the story behind the legendary musical group “The Time” that Prince created and controlled. Starring Morris Day, Jimmy Jam and Teri Lewis, the narrative skillfully assembles complex storylines that entertain as well as educate the viewer. 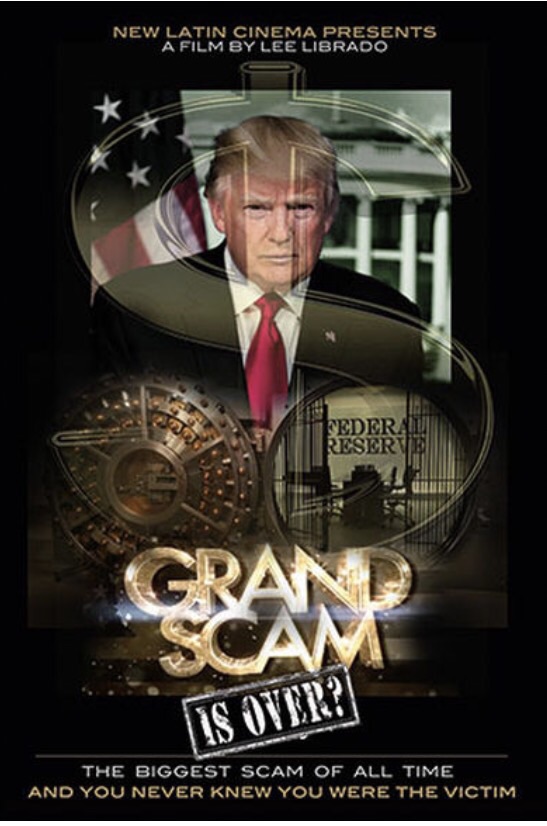 Dave Champion is one of the many experts featured in the film. From 2012-2015, Dave Champion hosted his own TV show, a spinoff of his radio show, both entitled “The Dave Champion Show.” The tagline reads: “The Truth…like it or not.” As a consultant on federal and state regulatory matters for over fifteen years as well as the author of “Income Tax: Shattering The Myths,” he’s one of the most credible sources on the income tax. Perhaps it’s his expertise that’s given him a pretty grim outlook on the state of what he deems “meaningful tax reform,” as he thinks it’s unlikely to pass this year, and perhaps not even in the near future. His ardent stance is that “tax simplification” is a ruse to get the middle class to accept changes that will increase their tax burden. Treasury Secretary Mnuchin, according to Champion, employs word games to distract an honest assessment about Trump’s income tax reform plan.

Another expert is John Lochow, a renowned global business leader, successful entrepreneur, noted philanthropist, military veteran, and advocate for veterans. As an air transport crew member, Lochow flew 38 missions in Southeast Asia during the Vietnam War. Subsequently , he flew global missions during humanitarian crises and to support foreign policy initiatives in Latin America, Africa, the Middle East and Mediterranean region. Lochow was also CEO of a string of successful start-ups, launching innovative technology in the fields of cybersecurity, telecommunications, and corporate communications. He has made it his life’s mission to be provide a helping hand in the communities he’s involved in and his far-reaching influence is a testament to that.

In addition to Champion and Lochow, Faas and Librado have managed to assemble a handful of perspectives from accomplished figures in a variety of industries. Of particular note is Eddie Craig, an Air Force veteran and host of the Rule of Law radio show on the Logos radio network. He began his research into government rules and statutes, especially the “ad valorem” property tax , in the mid 90’s after he witnessed his mother breakdown into tears of hopeless frustration over a bill that threatened to take away her property and home. He has since spent the past eleven years researching the various Texas Codes such as the Transportation Code. Vigorous study and research revealed the truth, most government employees know even less about the language and application of the law than the general public. Angered by the cavalier attitudes of public servants, Craig sought out other like-minded people to exchange ideas and find a remedy, which led him to his radio show. Craig has now dedicated himself to “fighting the good fight” against the willful ignorance that consumes our public servants.

“Grand Scam” will be available on iTunes the first week of December. For a trailer and more information, please visit grandscammovie.com